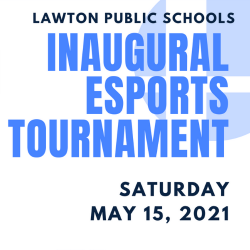 Lawton, OK – Lawton Public Schools will host its first-ever City esports Championship Tournament on Saturday, May 15. The competition will take place at MacArthur High School (MHS) starting at 10 am.

All three LPS high schools will be joined by three LPS middle schools – MacArthur Middle, Tomlinson Middle and Central Middle –to compete against each other in multiple games. MHS coach Philip Harrington shared the importance of the tournament.

“With COVID necessarily altering many of the ways we would normally compete in esports this year, it was important to us that the students got to participate in an actual tournament,” Harrington said. “What better way to celebrate the first year that we have had teams at most every secondary school, than by having a city championship?”

There are two games featured at this year’s competition: Rocket League and Super Smash Brothers. These games will highlight what students have learned throughout the year to include sportsmanship and teamwork during competition. The MHS esports broadcasting team will stream the event on the MHS YouTube channel.

“Esports at LPS has given us a wonderful chance to provide students with a wealth of opportunities,” Harrington said. “Competitive gaming has become a legitimate path to not just higher education but also future careers beyond the controller.”

The students have been meeting weekly at their respective sites to prepare for the competition. Families are welcome to come and cheer on their student but we ask that each competitor limit their guests to two and masks are required. 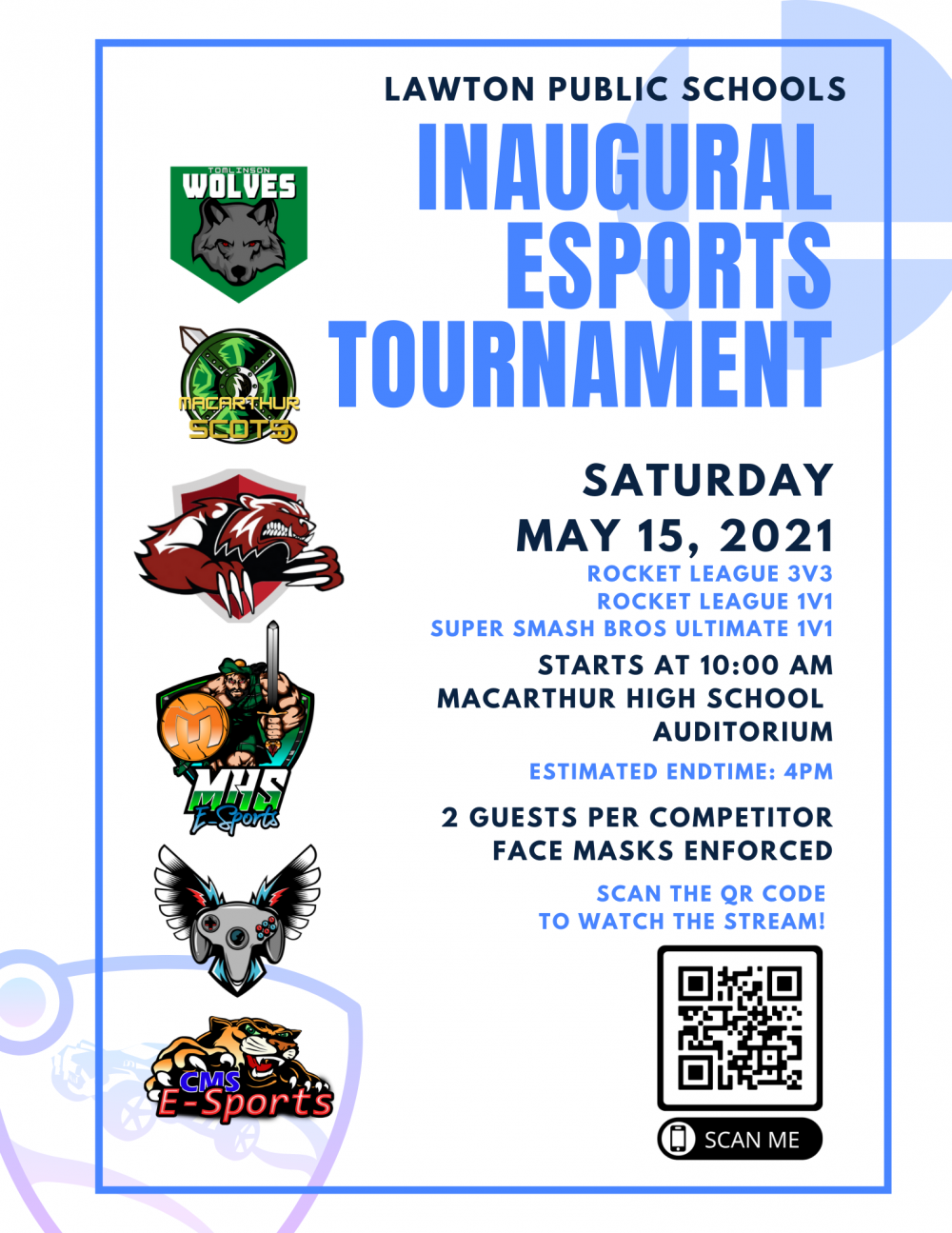